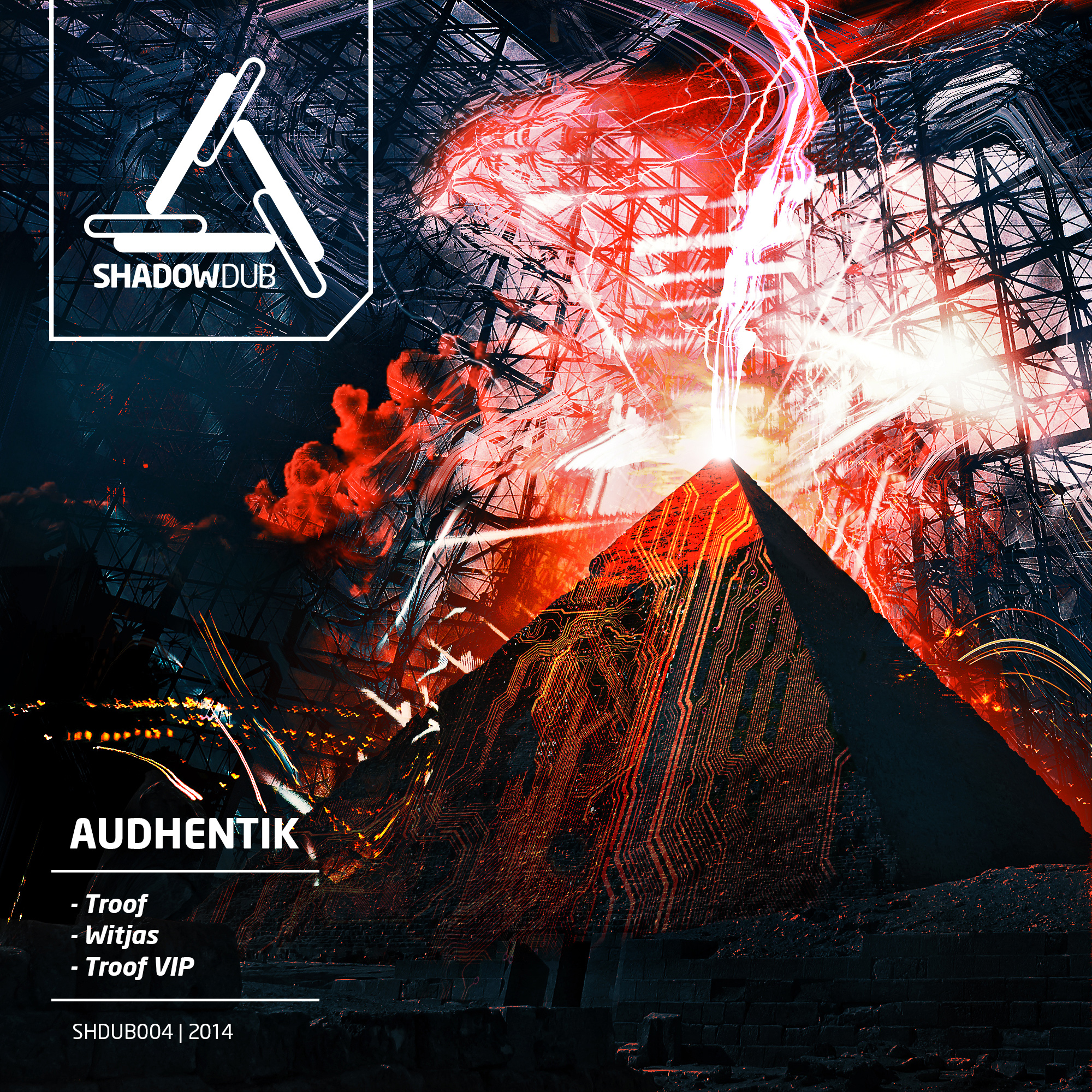 Shadowdub’s latest addition to the roster is Berlin’s AUDHENTIK. His 3 track single is a journey in into the abysmal depths of contemporary bass music. Dubbed out eerie vibes meet razorsharp sounds and a wall of bass. END_OF_DOCUMENT_TOKEN_TO_BE_REPLACED 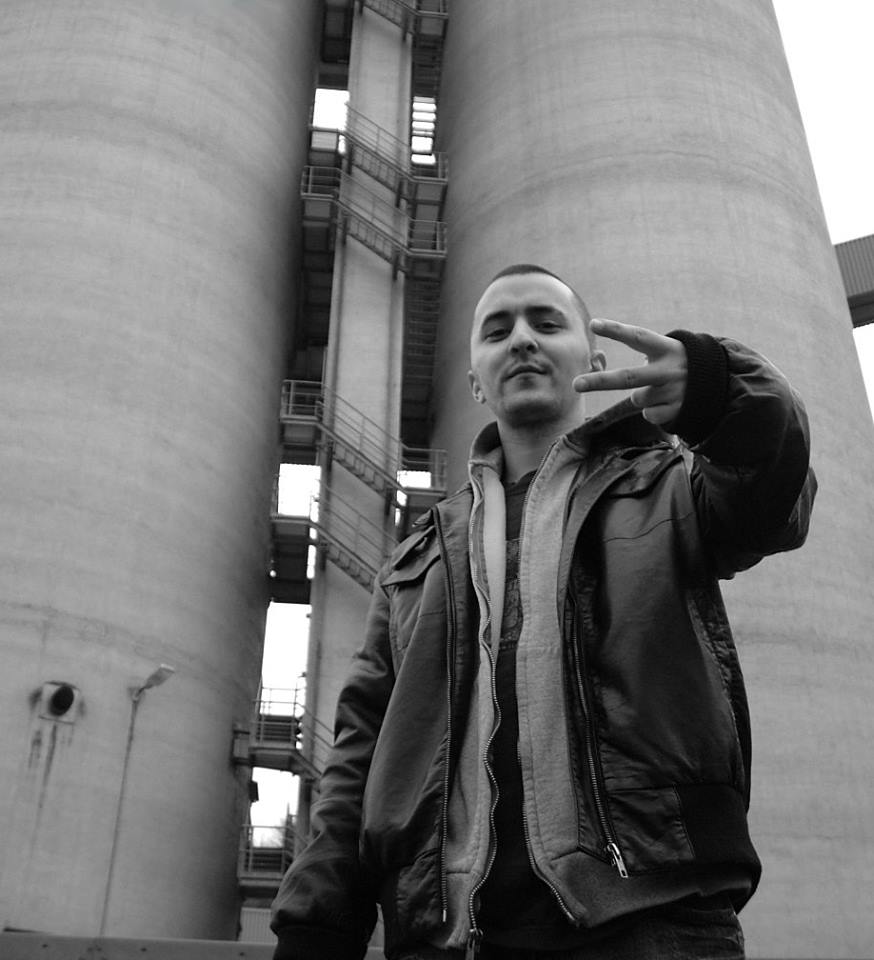